*UPDATE COMING (eventually) - Teaser, hopefully the same content as an HTML5 version of the map! In the meantime use the Puffin browser to view the old Flash based map.

Please scroll down to view the map.

This website and map represents a combination of data to visualize what renewable resources we are currently using in this province and view our historical energy developments. The main concept is to promote a "Climate and Ecologically Friendly" Energy Storage based Power Grid, one that isn't limited strictly to the historical and forecasted 8-14 TWh of annual electricity use in the province, but that extends into the transportation and heating sector. It is vital to note that in 2005 - almost half of the province's greenhouse gas emissions came from the power grid, while a quarter came from transportation, and nearly a quarter in the form of building heating. Total Primary Energy Use in Nova Scotia was approximately 75TWh a few years ago, primarily from Oil, Coal, & Natural Gas and some from Wind-Water-Solar-Biomass or WWSB; so there remains a lot of potential.

Perhaps future provincial developments will take the form of an East Coast Hydrogen Economy, allowing for greater integration of renewables beyond the forecasts suggested by the "Hatch Report, 2008" and the newly released "GE Energy Consulting Report, 2013". Energy storage is a great topic to read up on and vital for our shared energy future. The term Energy Storage covers a number of technologies such as kinetic (fly-wheels), chemical (natural gas, oil, coal, hydrogen, lead-acid batteries, flow batteries), or potential (hydropower dams, compressed air) to name a few options. Two main types of Energy Storage exist, that of Bulk Power Transfer, which means storing larger quantities of energy for longer durations until drops in supply occur, in the case of renewable energy, or it would be more expensive to operate what are called Peaking Units. The most common in this category are Pumped Hydropower, Compressed Air, and Hydrogen Fuel. The second type is of a Power Quality nature, where quick and dynamic energy fluctuations are matched with short term reserves. The most promising in this category are Flywheels, Batteries and Ultra-Capacitors.

One primary issue with variable energy resources is that by definition these sources are harder to accommodate with currently built infrastructure and policy. Overall Hydropower output varies each year depending on rain, snowfall and evaporation. Solar varies with cloud cover and temperature but is approximately constant on a clear day, depending on the time of day. Wind varies with each passing weather system. Tidal cycles follow the moon's orbit and position of the sun to Earth's rotation. Even though these energy resources can be approximately predicted the day before it is not perfect. With current technology there is always going to be a need to adapt the power generation scheduling plan to fit the weather situation as it happens, which can use up energy reserves. When the margin of error is large, it may affect power quality if not planned for properly. This requires having sufficient power generation that can match any sudden changes for reliable energy delivery. 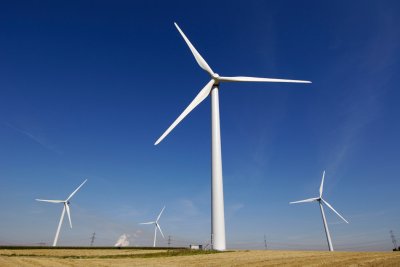 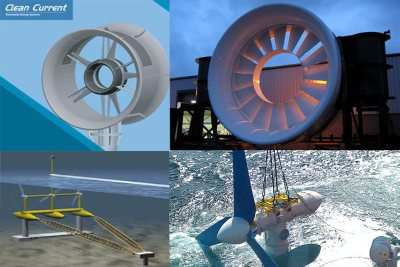 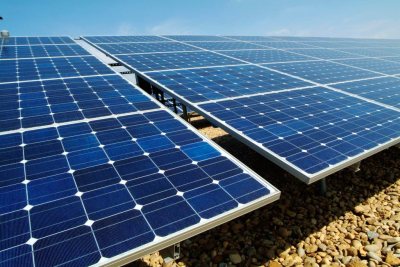 In Europe a lot has already been implemented in Germany and Denmark with large scale wind farms. Similarly in North America, Texas and Quebec have made similar progress. Nova Scotia has made great strides over the last decade integrating wind into our energy mix. It can be seen in the literature there needs to be infrastructure in place to react and balance quickly (0 to 60 seconds) to ever changing renewable energy variations and customers' changing demands that also occur over longer stretches of time (15 minutes to several hours). Typically pumped hydropower is used in Europe, but it would be smart to start making progress on Compressed Air storage (CAES) and Hydrogen storage as grid backup supply and peak leveling. The benefit with Hydrogen is it has spin off uses throughout the economy, specifically fueling part of the transportation market, and can be trucked in a similar manner to fuel oil and other common substances used today.

The further away power generation is from the end use results in greater line loss, and losses from substations that convert between higher or lower line voltages. One major advantage to solar power when added on appropriate residential, commercial and industrial buildings is that less energy is wasted on the way and can be used in the local distribution grid to lower demand on larger generation plants. At the moment we have natural gas to provide quick responses for power fluctuations to a certain extent, and when solar, wind and tidal pitch in we can stretch out our energy budget. The main issue with Nova Scotia's aging infrastructure is the limitation of how much fluctuation can be balanced on the distribution grids. This is where CAES and Flywheels may potentially have a role to play in each subdivision, also the actual power connections will eventually need to be upgraded to allow for some form of Smart Metering, or Advanced Metering Infrastructure. Perhaps it can be deployed in phases where the technology and infrastructure requirements allow? That may be an excellent question for an Electrical Engineer or Power System Operator.

Features of the Energy Map 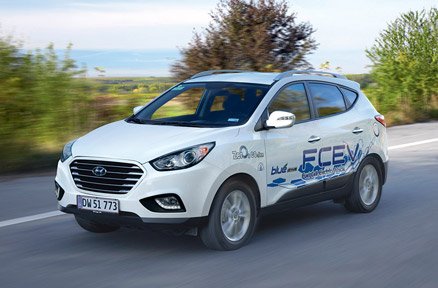 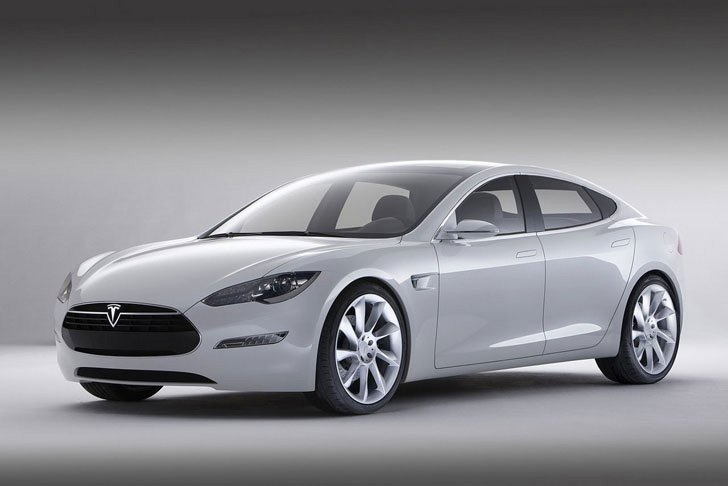 Disclaimer: Although great care was taken to ensure the accuracy of the information presented from online sources, no guarantee is given on the completeness or the exactness of the data. I made minor edits to these maps so they fit properly when implemented together to present a cohesive display of the visual data. Fuel sources for thermal plants has evolved over the years, as best as possible the current fuel used is present, while the original year of units built reflects the initial operational date of the infrastructure, not necessarily the newer unit installation and/or upgrade date.

Note: I added a Feedback Form so users can provide constructive comments or maybe potential features they would like to see in upcoming versions. I may not have mentioned all features in the map, but if you see the mouse change from an arrow cursor to a pointing hand, chances are you can click and see what happens. I'll be adding more useful links, short bio on me, and thanks to credit helpful resources online. Currently the app is best viewed on a desktop, laptop or tablet with a large screen area and sufficiently fast CPU; otherwise the ~3000+ lines of code may slow down your machine temporarily.

PowerShift Atlantic - Aimed at the engineering aspects of integrating more wind energy in the Maritimes.